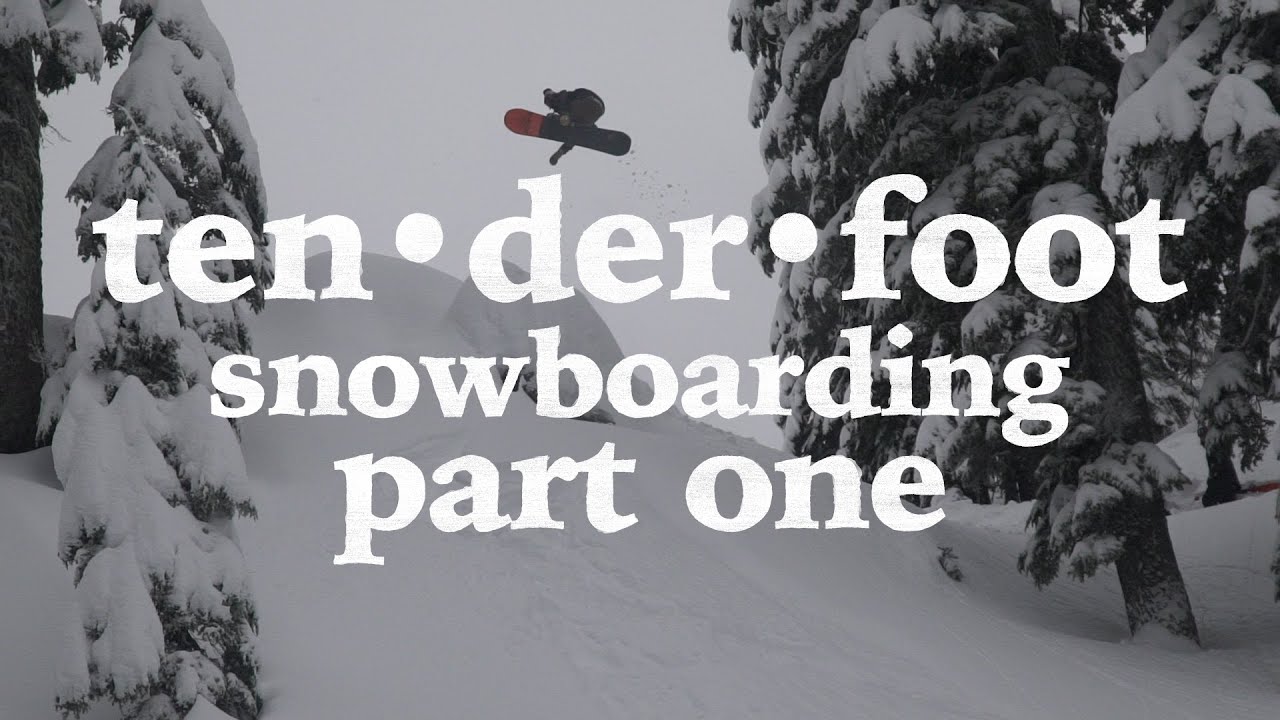 Snowboarder Garrett Warnick has taken a shot at directing with Tenderfoot Snowboarding, a web series that focuses just as much on snowboarding’s driving forces as it does the action. In the first installment of Tenderfoot Snowboarding we see Garrett in Washington with Jason “J-Rob” Robinson, Quinn Baumberger, Harrison Gordon and other talented locals at Mt. Baker and Stevens Pass. Conditions lined up nicely with their time spent in the PNW, as seen here in this powdery edit.