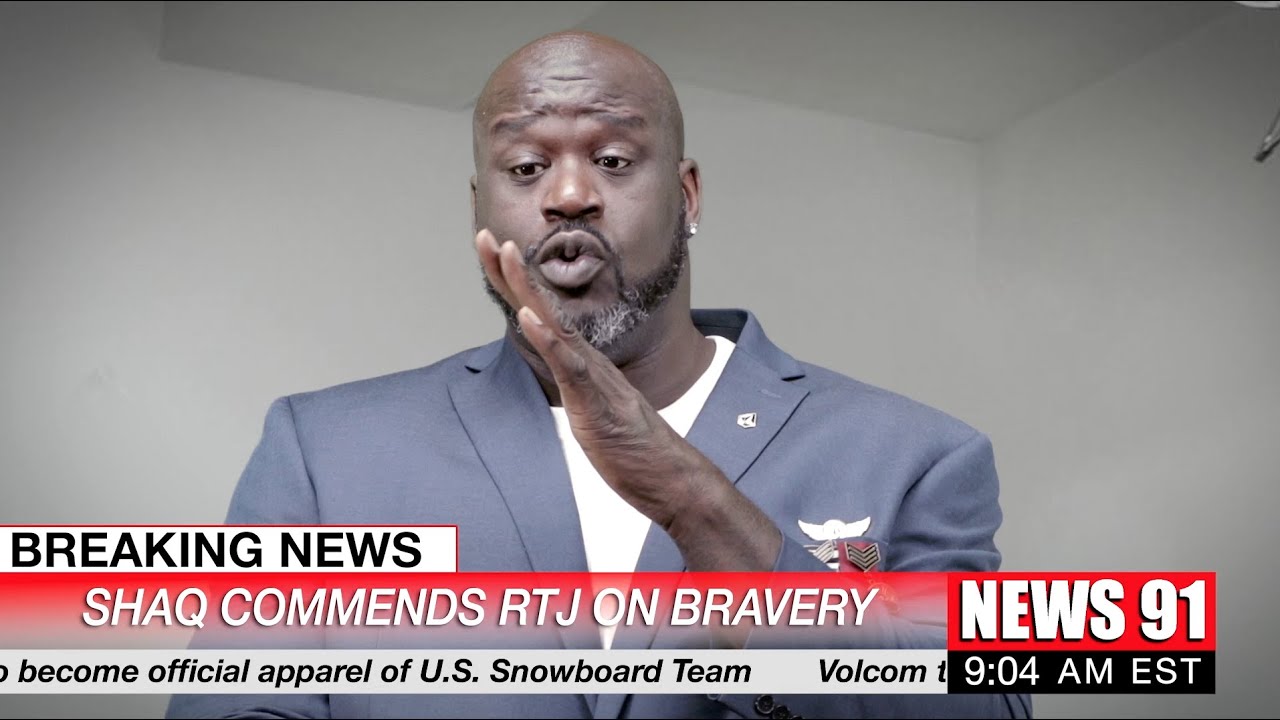 When Killer Mike told fellow rapper El-P that he couldn’t compete with the U.S. Snowboard Team in the upcoming 2022 Winter Olympics, the latter’s dreams were shattered. That is, until US Commissioner of Snowboarding Shaquille O’Neal gave them the go ahead to do so. They’ve got the jackets, now all they need to do is learn how to snowboard.

Our friends over at Volcom just released this spoof video to announce real news: Volcom just became the new official apparel of the U.S. Snowboard Team through the 2022 Beijing Olympics. The partnership includes outfitting the Boardercross, Slopestyle, Big Air, and Halfpipe teams through the 2022 Beijing Olympic Winter Games. Have a look at the riders’ new jackets below: