Today I’d like to introduce something to you which is not yet officially a nonprofit organization or a company. The project’s creator is Gerhard “Gery” Fink from Austria. Hailing from and living in the west of Austria in the midst of the Alps, Gery decided to call his project “Snow Force Vorarlberg.” In reality, it hasn’t much to do with snow. But Gery himself is all about snow and mountains and movement in them, so the name fits pretty well. 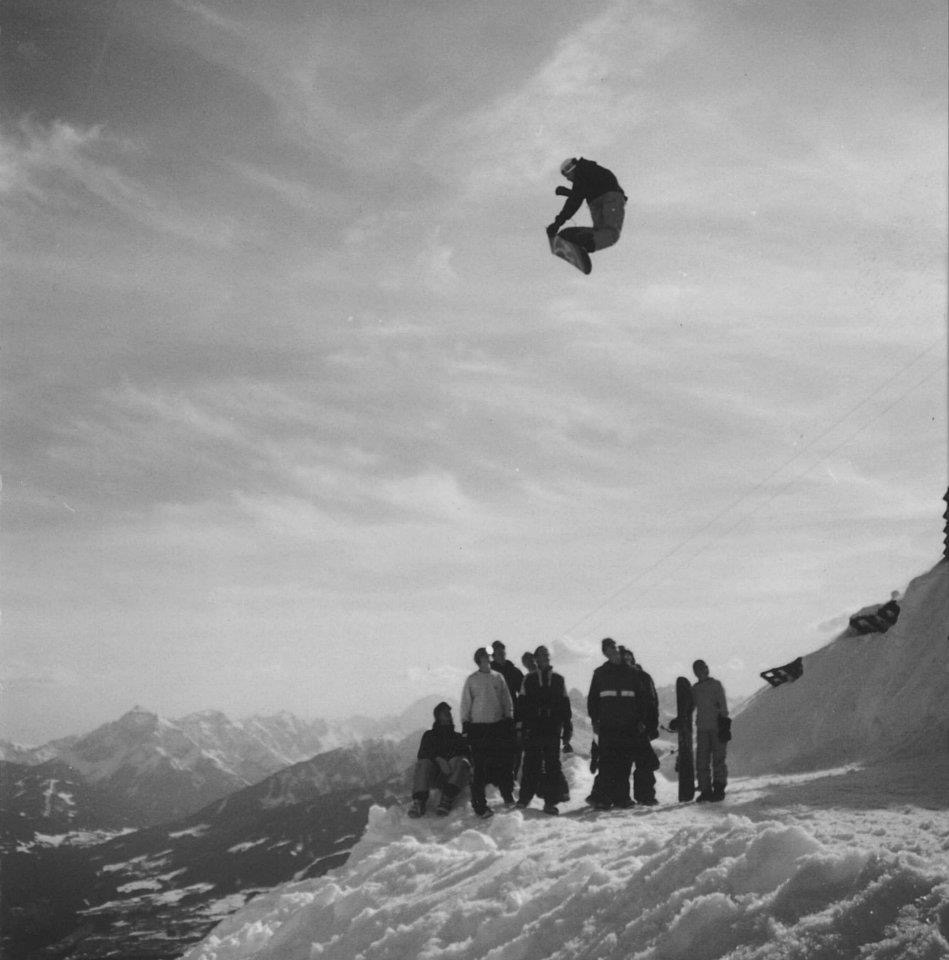 ABOVE Gery Fink throws a method in Seegrube, Austria circa 2001.

What Gery offers: Snow Force Vorarlberg is meant to be “The Supplement to Addiction Therapy & Psychotherapy” in Tirol & Vorarlberg, the two most western provinces of Austria, but people can also call or write in from all over the world. No money is being charged for any consultations apart from phone rates that apply.

Gery is no stranger to addiction and psychological matters himself. He had been an addict to bulimia for more than 12 years, which he fell victim to during a depression in 2009, when he was diagnosed with bipolar disorder. Since then he’s been in therapy and treatments back and forth, once on rehab in Vorarlberg to recover from his addictive behavior for 10 months straight in 2015/16. 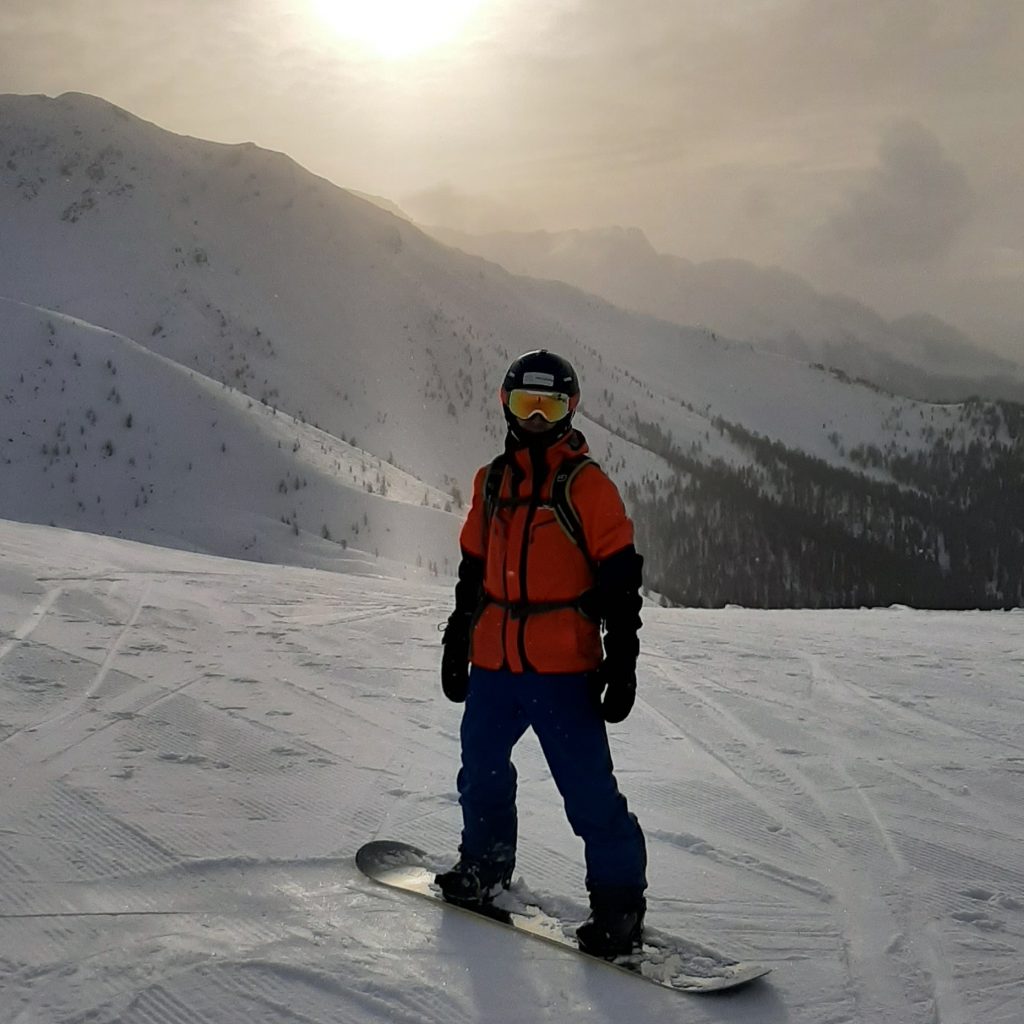 ABOVE Gery Fink in Kaunertal, Austria in 2021.

Now the time has come for him to go public about everything he can help with people trying to cope with the issues of addiction and psychological disorder. Time will tell, but the plan is also to build an organization around it. 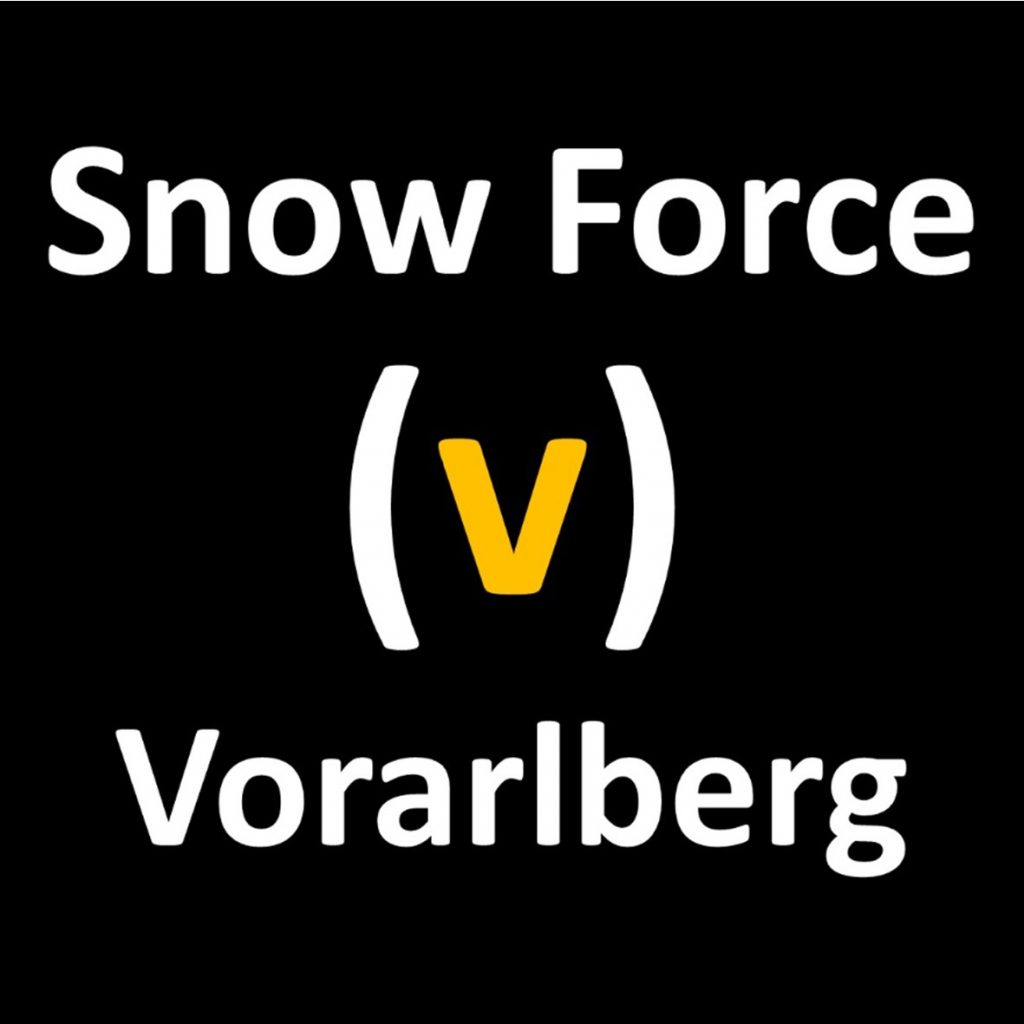 Looks pretty clean and, as Mark McMorris heard it from Travis Rice after his winning run at Jackson Hole Natural Selection, “cleanliness is godliness” – so let’s see where Gery takes his project and vice versa.