What a year it was for The Summit at Snoqualmie, WA. Ample snowfall and a savvy park crew led to great things for the freestyle scene there, as was evident in every episode of this season’s Summit Sessions web series. Last but not least, here’s the spring finale. 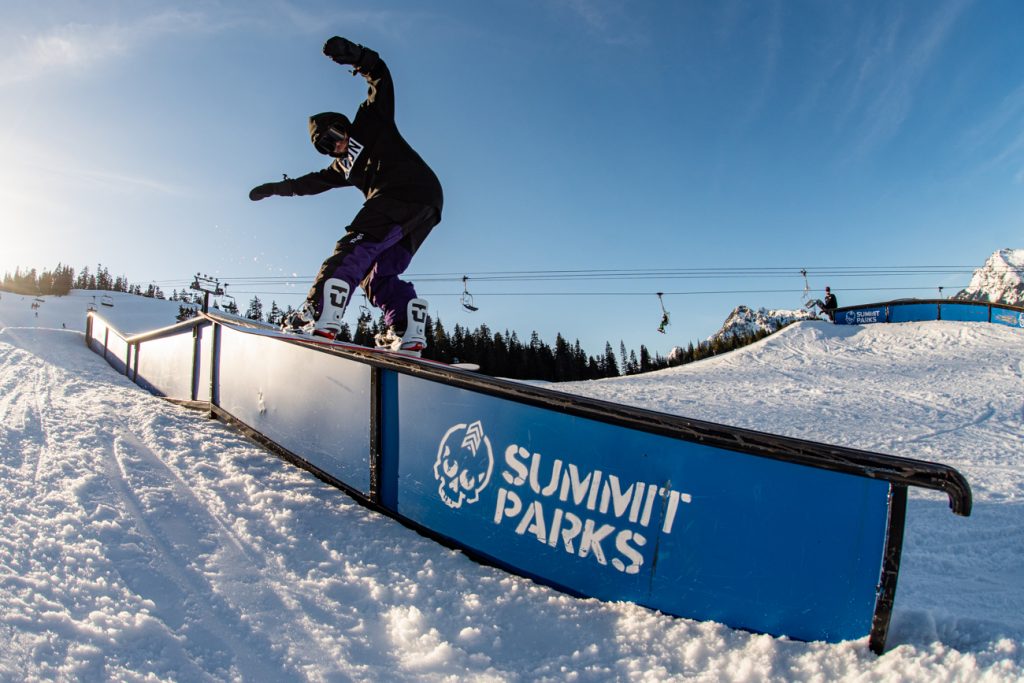