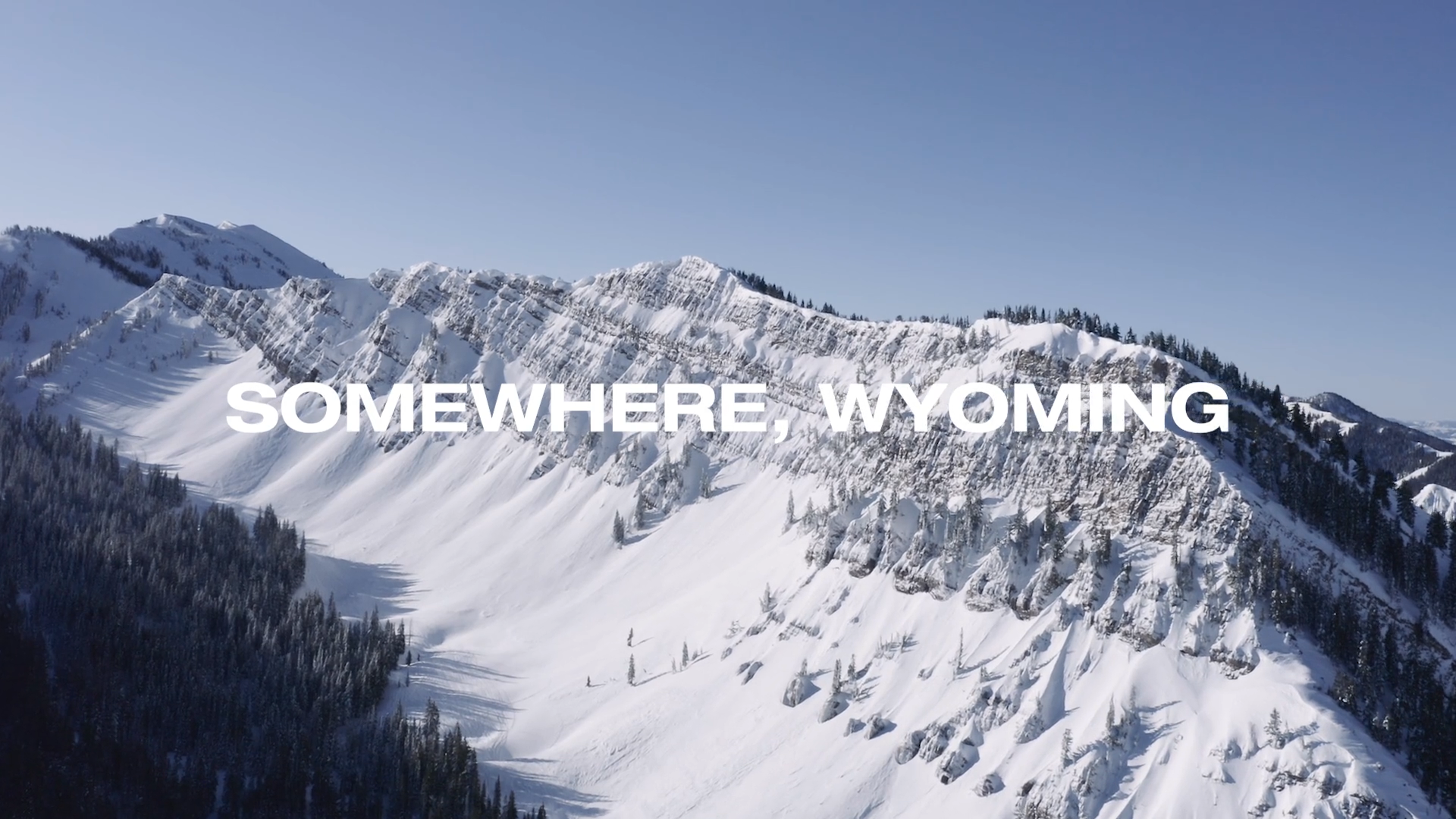 As the least populated state in the USA, there’s plenty of wide open space in Wyoming, and Mark Carter has spent the past couple decades exploring as much of its mountainous terrain as he can. In February 2020, we joined Carter, Mary Rand and Zoe Vernon for a tour of Wyoming’s lesser-known zones and found high pressure gold in the cold. Check the print feature in Issue 18.2 and watch the short film, presented by Smartwool, now.