When was the last time you saw an Alaskan snowboard film? Sure, we get our annual doses of AK timelines from those with the means or the enterprise to make it happen in the 49th state. But to find purely Alaskan—particularly southeast Alaskan—you gotta go way back. JB Deuce and the Boarderline films of the late 90s, maybe? Or there was that Aurora Projekt piece, “Rendered,” in 2002. Almost two decades later, The Outliers is here to revive that legacy—and provide a modernized glimpse into the low-key legends living and riding in Southeast Alaska.

“It started just riding with Ryland [Bell] this spring up in Haines,” says Mark Rainery, the editor and producer of the full length feature. “We were talking about how we were all out filming and riding, how we all had footage, but didn’t know what to do with it.” 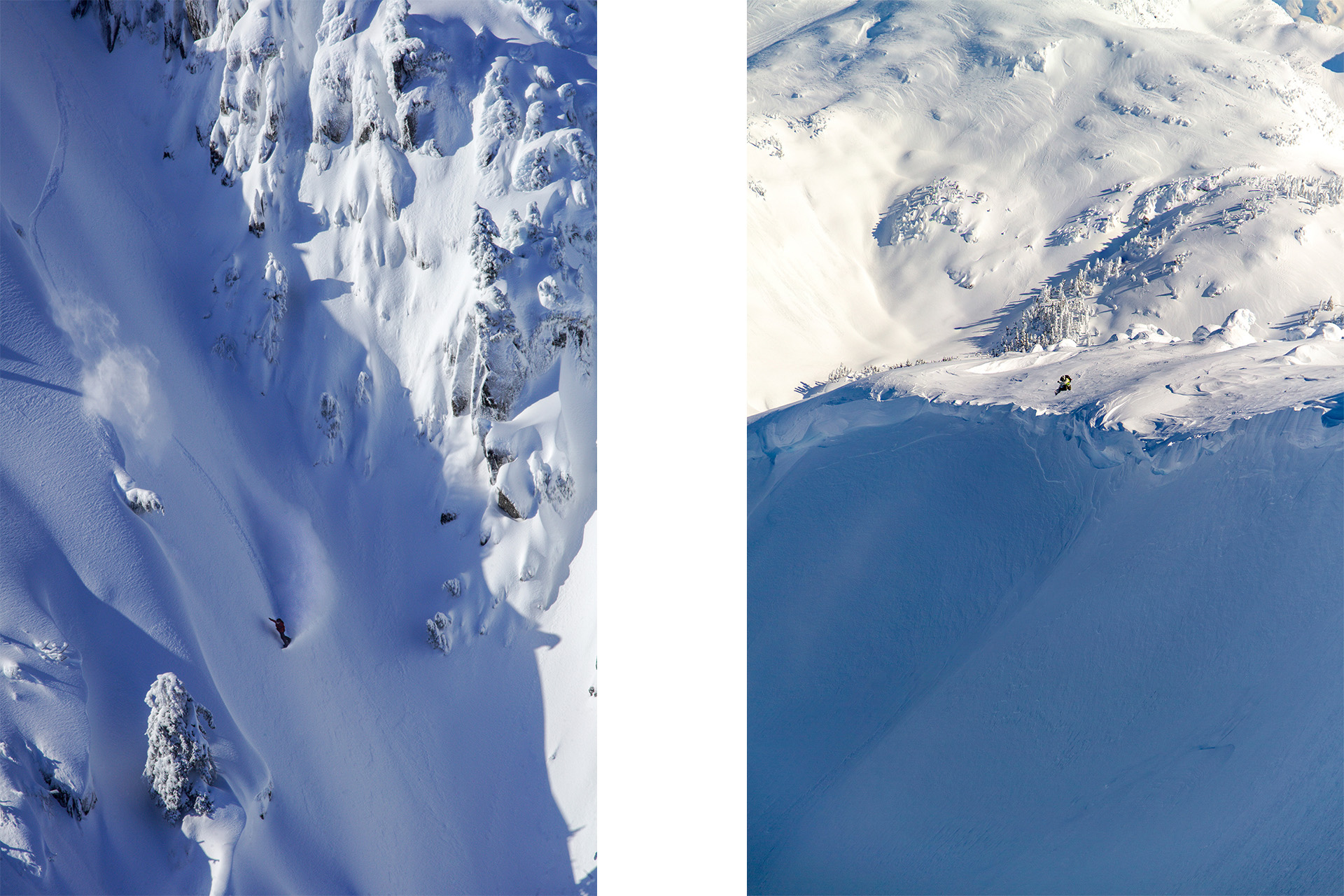 Ryland handed off a hard drive and Rainery took it back to Juneau. He pitched the idea to the Liskas at Boarderline and Scott Baxter at Aurora Projekt.

“We thought it might be a ten-minute edit at first,” Rainery says. “I started asking all the riders here to submit their footage. Some of us film for sponsors, but a lot of us are just out there filming because we want to—because it’s fun. We don’t have much for events or a snowboard scene in Southeast [AK], we just have the shops, and we wanted something for local riders to gather around. That became The Outliers.” 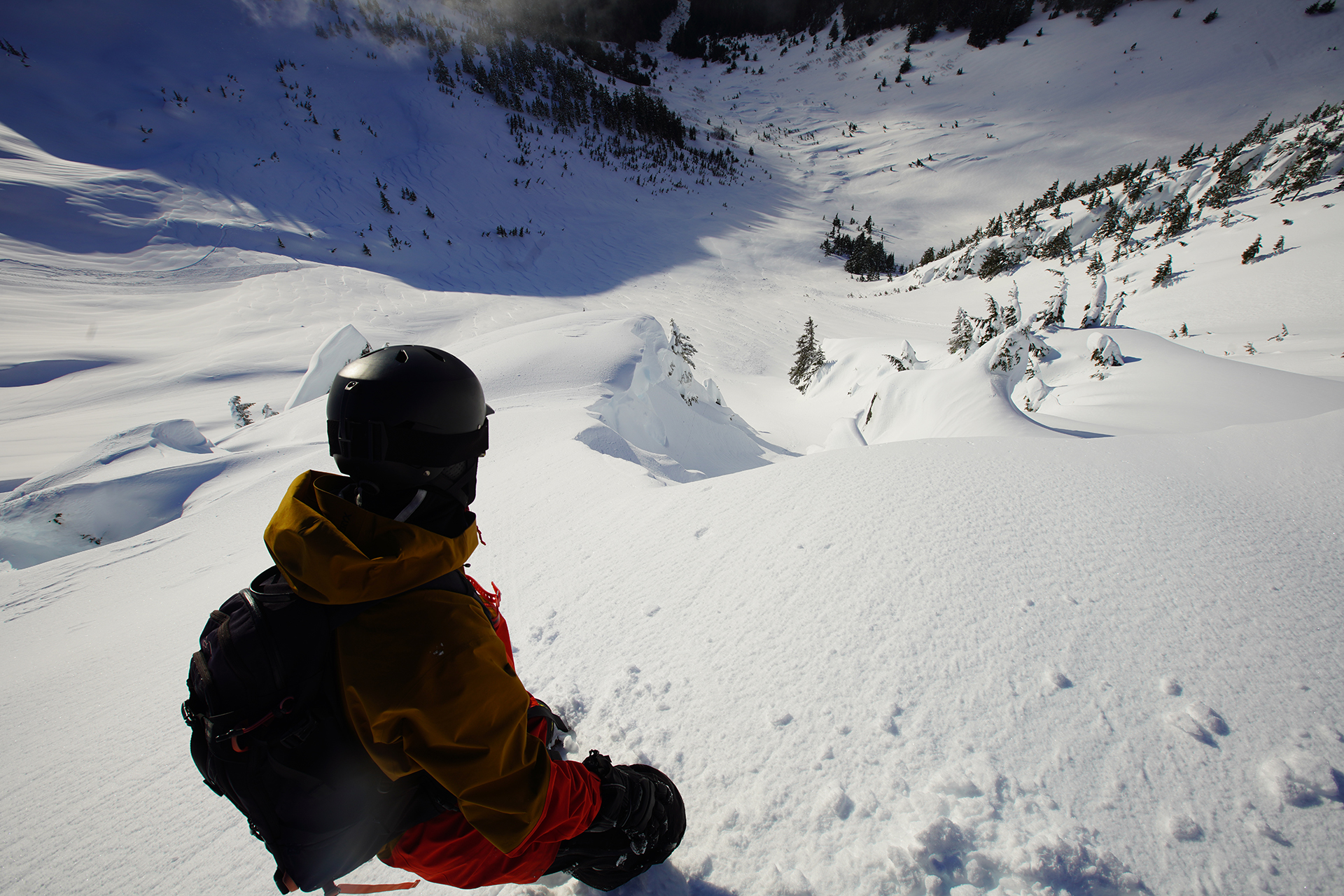 The film pushes close to 40 minutes. It’s an eclectic mix of footage you might expect from those out there doing it for the love. A lot of drones, gopros, showcasing everything from powder boarding at Eaglecrest—Juneau’s municipally-ran “mini-Mt-Baker” on an island just outside the city—to heli and snowmobile accessed spines and pillows outside Haines. There’s a skit from Mark Landvik alongside a full part of his recent riding. Ryland holds it down with a two-part ender and a bit of light-hearted commentary. Rainery freestyles the nooks and crannies of Eaglecrest. Holly Enderle and Jessie Herman-Haywood ride beautiful terrain at full throttle. Lucas Merli shows edge control and precise line-choice in complex, pillowed terrain. Morgan Hebert and David McCasland go hard. The tie that binds them? They all hail from AK, as does damn near everyone featured in the film. 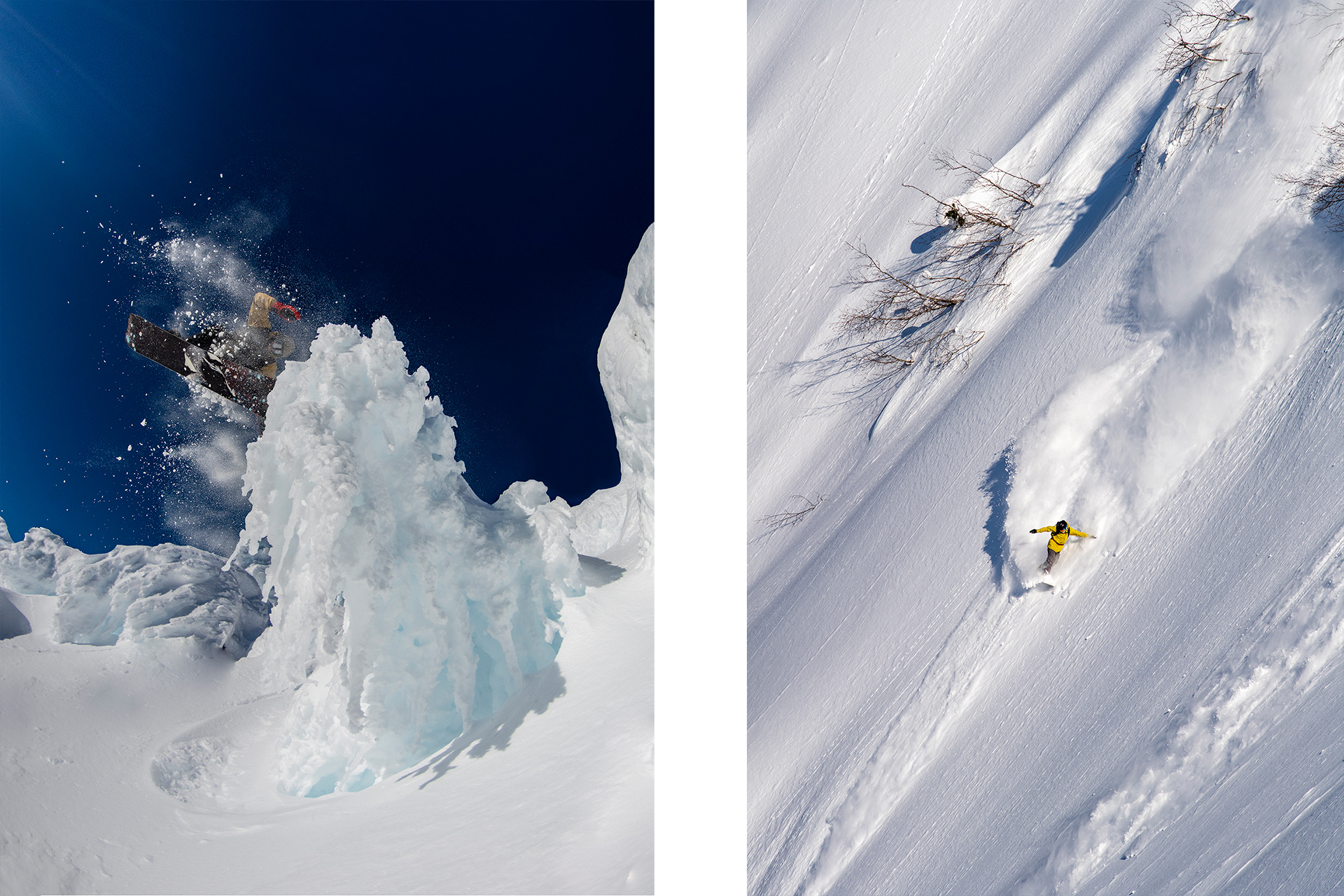 Don’t expect polished red-cam footage in this one. Sure, there’s a bit of that, but a lot of the timeline comes from homies filming each other with lightweight rigs, in the shadows, through the low-light winter and into the glory mountains on high, glaciated, springtime terrain. Do expect an honest take on the Southeast Alaska snowboard scene, a refreshing, DIY homage to a snowboard culture that appreciates the fall line more than most. In that, The Outliers is a success. A raw and gritty real take on what’s going on in the Alaskan panhandle once winter hits, and a showcase for the riders living for winter in their quiet corner of snowboarding’s big mountain mecca. 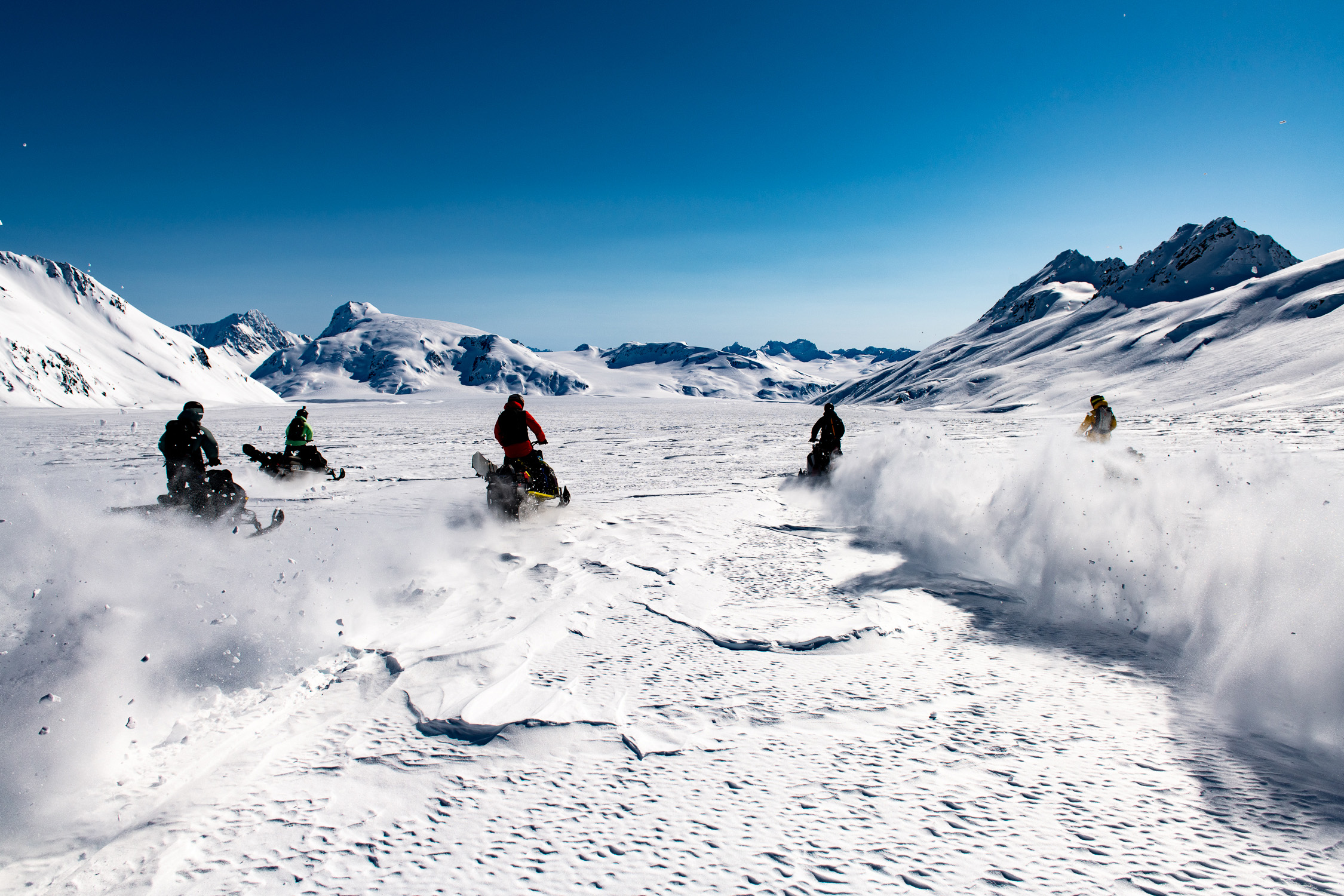