This board saved my ass, a couple of times now. Almost every time I ride it, honestly. On opening day it let me get away with a lot. Short landings, weak legs, soft core (mine, not the boards), whatever, it handled. Somehow I stayed upright more often than not. I give credit to this board. There were whole runs where the snowboard was driving. My legs were asleep at the wheel, but still, we stayed in our lane. Autonomous snowboard? Maybe. It certainly wants to go.

For the last couple of seasons I’ve been riding shorter powder boards. That is, short-tailed, big-nosed, tapered-sidecut sorts of boards. They do good at Mt. Baker. That’s where I ride most of the time. It gets deep and heavy, so extra float is a plus. I was sold on the surfy shapes. Then, I rode this board. 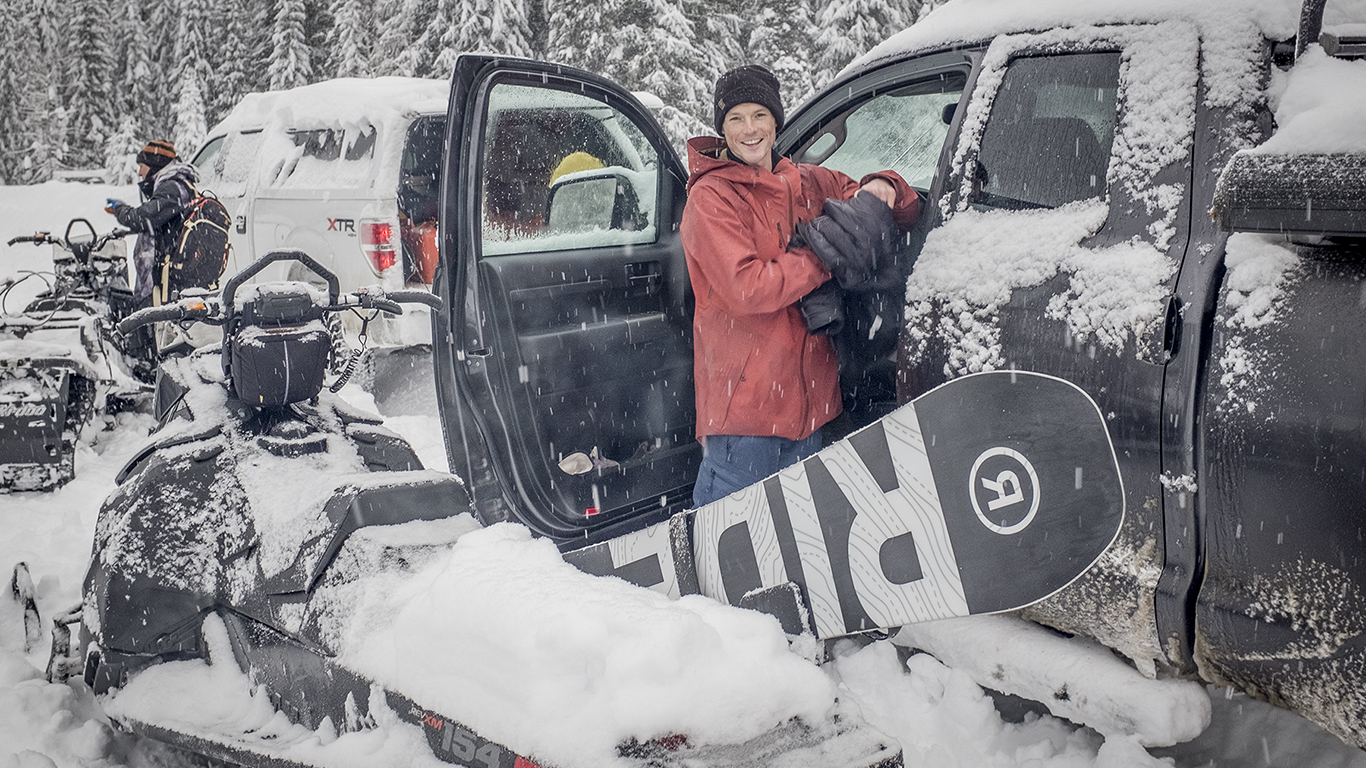 The Berzerker is Jake Blauvelt’s board. He designed it and signed off on it, literally. His signature is on the topsheet. I took some runs with Jake at Mt. Baker earlier this season and talked about the board while we were riding up Chair Seven. He was overtly psyched with how it turned out. He said it is exactly as he imagined it.

“I wanted it to be a high performance board that was rock solid in all terrain; pipe, park, pow, chop and anything in between,” said Jake.

That it is. I’m riding the 160 wide. This board rails through carves, stays on top in waist-deep snow and wants to pop off everything. It’s built with a directional hybrid-camber profile that has an early contact point and a lifted nose, meaning it’s responsive and floaty. The side cut is just barely directional so it rides equally well switch. And it’s stiff, especially in the tail. That tail is what saved me. Several times. Severe ragdolls were avoided, somehow. At one point I’m certain the board took control. I was just a passenger.

Later Jake would confirm that this is indeed the board he set out to build. He put it bluntly: “If you don’t ride the Berzerker hard, it will ride you, HARD.” 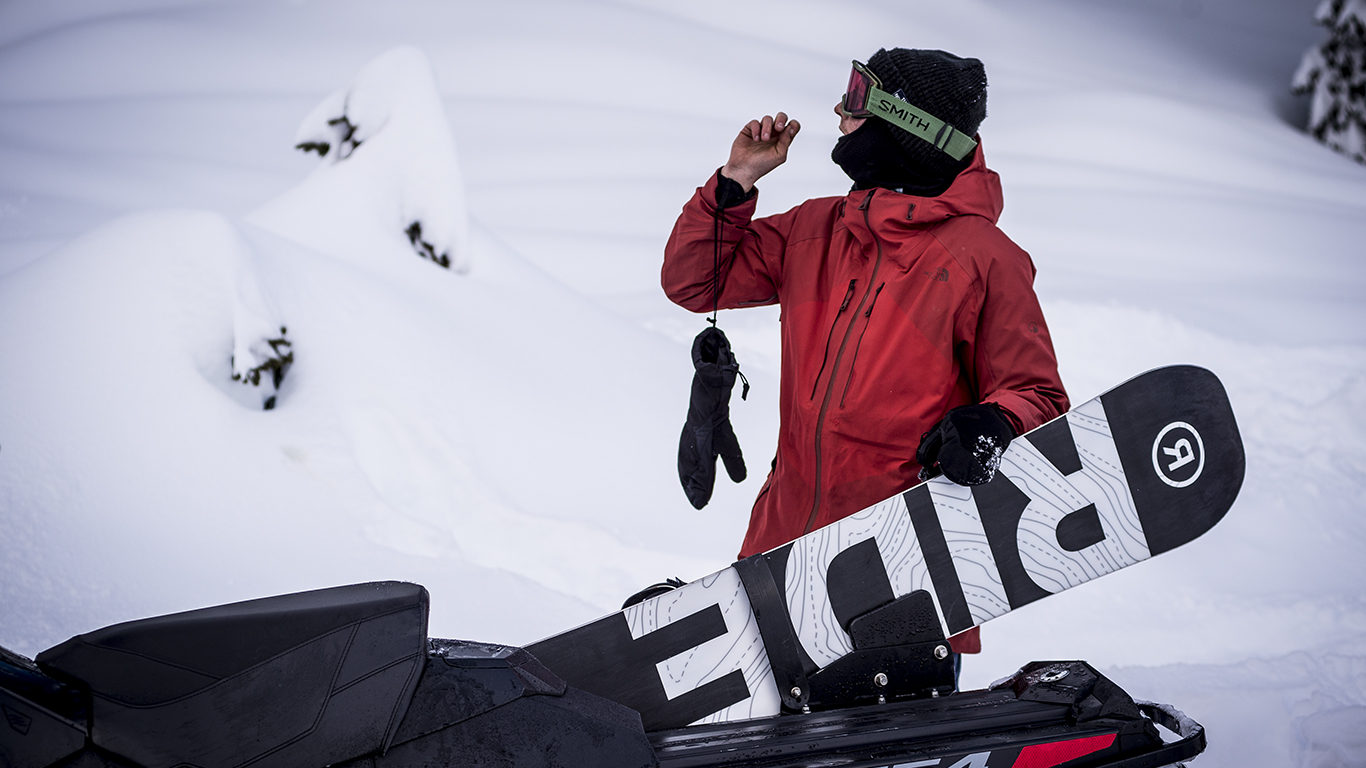 Autonomous capabilities confirmed. And while we’re talking technical, here’s what else I’ve learned about the Berzerker. The sintered base is super durable. Tougher than the granite up at Mt. Baker in fact. I bounced off a couple boulders and was surprised by the lack of damage. And I know the urethane Slimewall sidewalls also saved me from blown edges and a splintered topsheet. Whoever engineered this board deserves a raise. Yes, Jake deserves a pat on the back for the design, but the crew that laid this board up deserves a lot of credit. It passed the early-season review period with flying colors. And I’m really excited to see where it takes me.

This board is an enabler. It’s one of those rare few that really lets you push yourself. What’s more, it’s right there to save you when you’ve pushed it a little too far.“That’s exactly the kind of board we wanted to design,” said Jake. 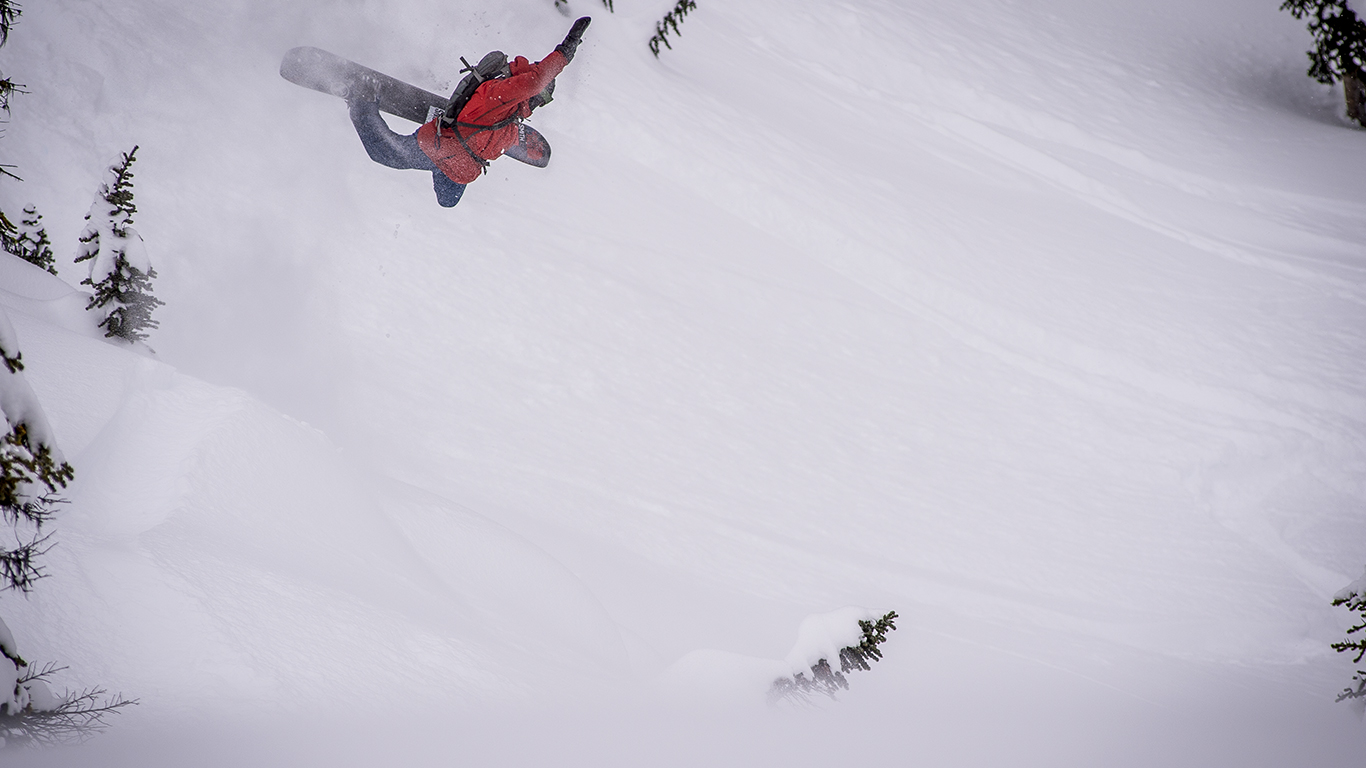 As he put it: “Your legs will almost always give out before this board. I always hated coming down from big landings just to have my tail wash out, shooting me into a wheelie. With the Berzerker, the days of the tail-wash-out excuse are gone.”

So, be warned. But, then go buy this board. You won’t be let down. Odds are you’ll do things you didn’t think possible. No joke. That’s what the Berzerker can do. I can’t wait to get back out on mine and see what kind of sketchy situations it lets me ride right through.

The Berzerker sells for $549.95 visit ridesnowboards.com for all the specs and a link to your local dealer