On paper, I shouldn’t have loved the Salomon Highpath snowboard. Maybe it’s a Mt. Baker thing—I ride a mountain where decade-old Burton T6s are coveted like first edition Abbey Road vinyl. Skinny waist, stiff flex—that was always the recipe. Maybe there were a few tweaks to my preferred snowboard shape over the years, like some early rise in the nose to complement camber underfoot (the Highpath has that), but a medium-stiff flex, wider-than-normal board just didn’t fit my go-to paradigm. I’ve always gravitated towards the more aggressive snowboards in any given line.

Lucky then, that the pre-release Highpath 159 shipped to me without a spec sheet. I could tell out of the box that the board, introduced new in 2023 by Salomon Snowboards, was a bit wider, a bit softer than what I was used to. Usually, that means a little less responsive underfoot, a little more prone to wash out on high-speed runouts. But from the first drop, this board just felt right. A fast base helped. Carving initiation was smooth. It was forgiving, but still calm at speed. Granted, I’m not hitting 60-foot gaps on a daily basis (or ever, really), but the Highpath felt sure-footed on landings, compliant through the 11 a.m. chop on a classic 32-degree powder day, lively on hard pack, and smooth through little straight liners and pillow stacks alike. I was hooked. 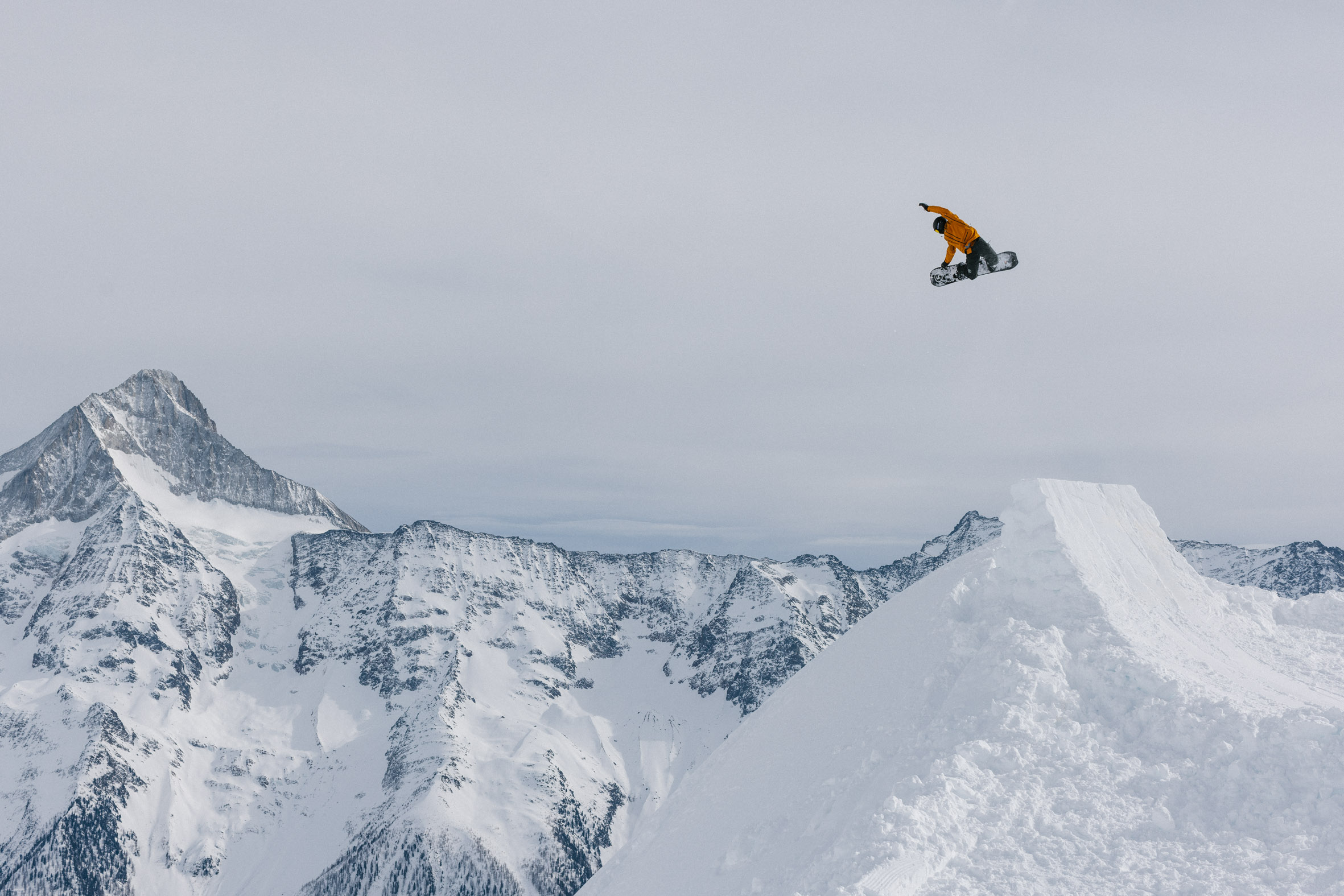 Yet I was still a bit stumped. A waist width of 25.7cm in the 159? That’s borderline mid-wide. Riding a size 8 boot, I’m more tuned to something in the 25.0 cm range. So, I turned to one of the board’s creators, Nils Mindnich, for answers.

Nils, if you don’t know, rips harder than most. He’s won the Legendary Banked Slalom (2017), the Freeride World Tour (2020), the Dirksen Derby (2021 and 2022), competes on the Natural Selection Tour, and dropped Space Cadet with Bode Merrill recently, where he primarily rode the Highpath. Hopefully that’s enough evidence. Here’s what Nils had to say about the Highpath: “We wanted a board that could carve, ride powder, do anything—a daily driver. Working on the taper and waist width together, along with adjusting the contact points, we went through a few rounds of adjustments to try to make a user friendly board that could still rip. It’s not the stiffest board, but the combination of progressive sidecut, flex and taper, we found something that could work really well on hard pack and in powder, and maintain good float.” 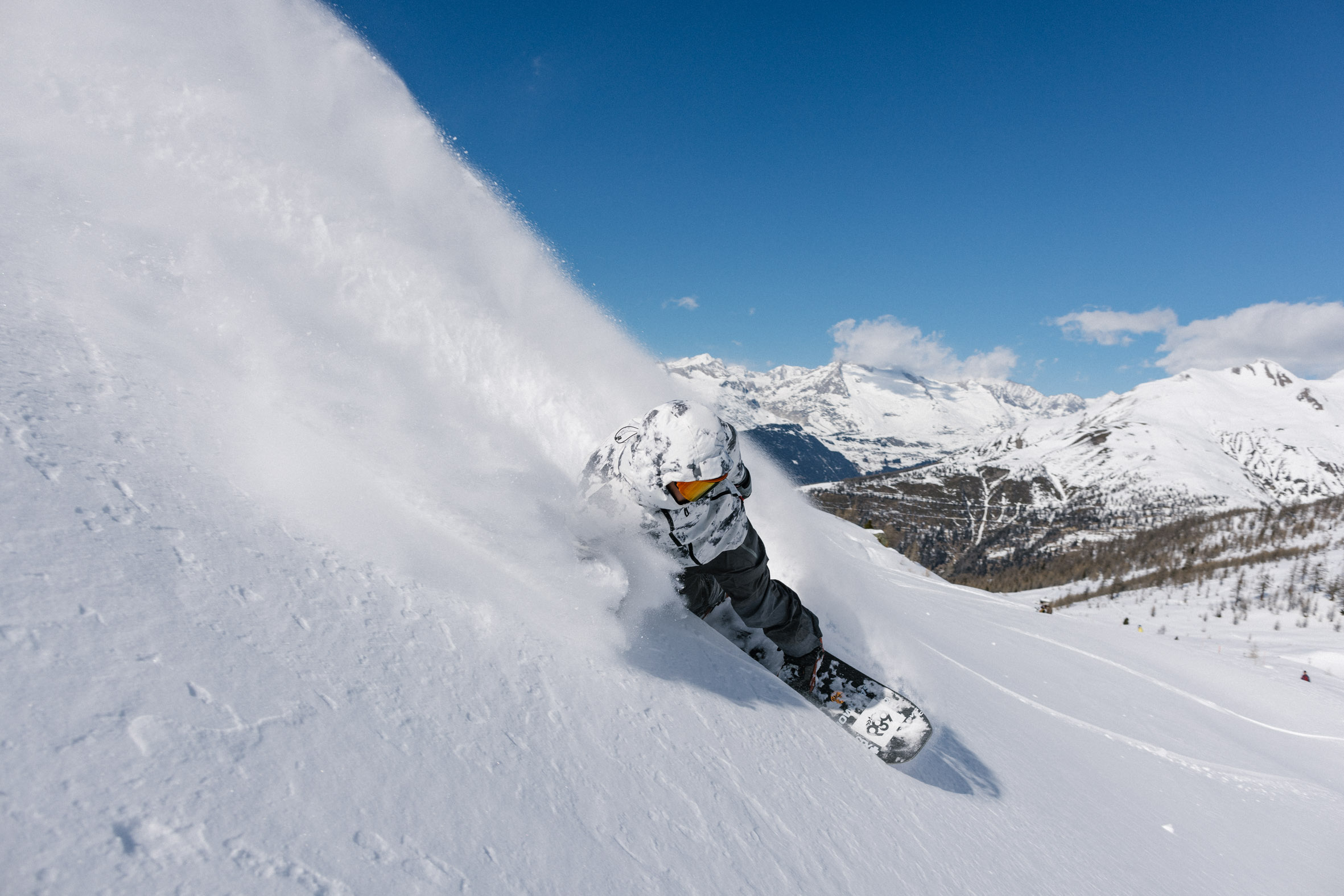 Nils, like me, runs a small boot (size 7.5). Nils, unlike me, tricks huge jumps. And that’s maybe where the softer flex could come into play—if you’re in that 1-percent looking to send XXL features, you might like a little more stiffness in the landing gear. Anything outside of that, the Highpath is dialed. I’d later learn that the board was built with a modicum of sustainability as well, with bio-based and recycled materials integrated throughout the board, so that’s a bonus, too. Regardless, it quickly became my go to ride. I took it from Baker to Montana to Alaska. I raced three banked slaloms on it, and placed better than I ever have. Even qualified for the Mt. Baker Legendary Banked Slalom on it at the local’s qualifier, and I’ll race it this year in the main event. It just feels damn comfortable and easy to ride anywhere from rutted-out berms to full-speed big mountain lines.

Perhaps that’s the best way to describe the Highpath: comfortable. It just feels good underfoot. And specs aside, that’s why I like it. 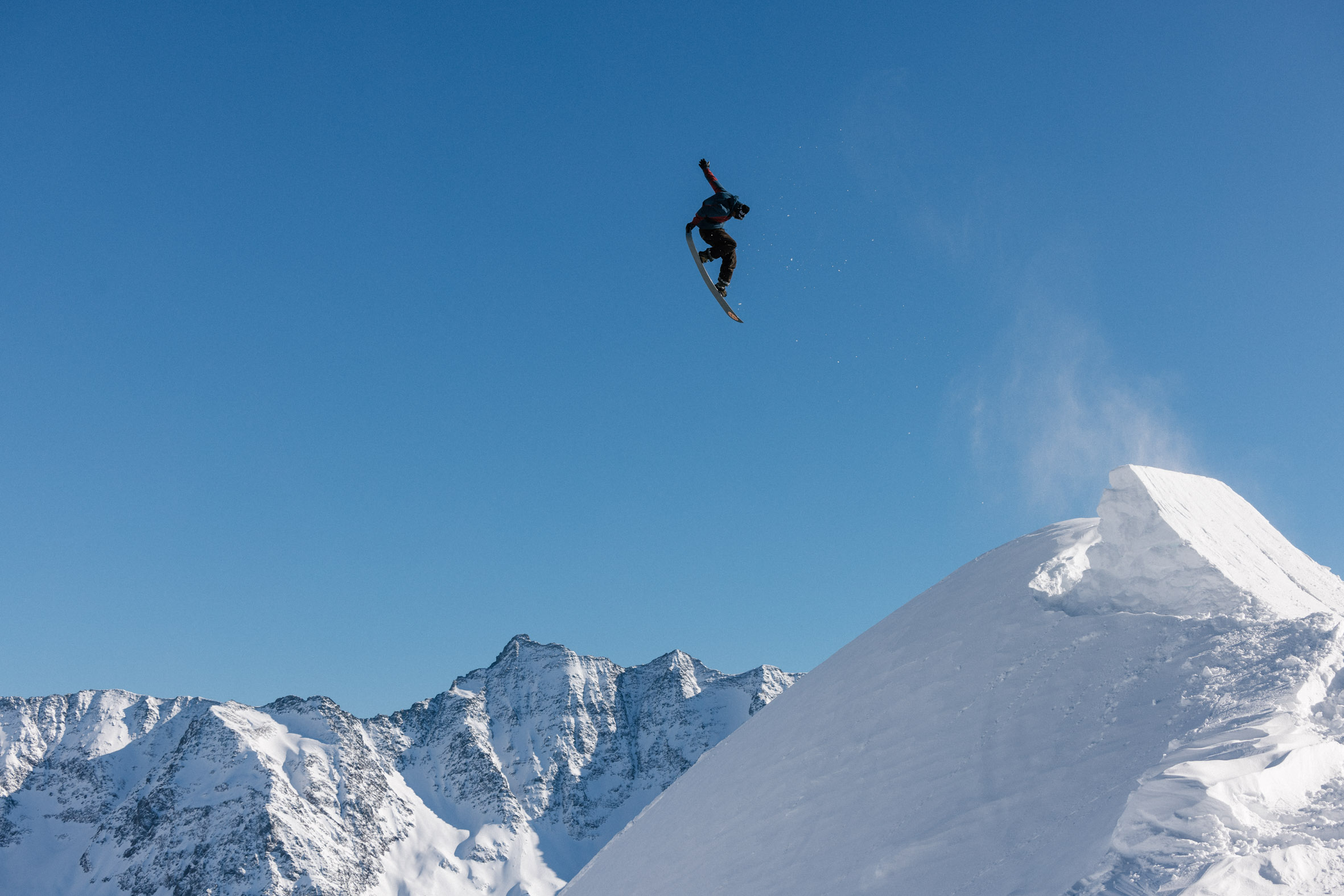 The Salomon Highpath runs $650 and is available at core snowboard shops and salomon.com.