Patrick McCarthy, also known as “Sarge,” is a mainstay at Mt. Baker, WA. His extensive knowledge of the area’s terrain–especially its best backcountry booter spots–has been honed through riding Baker for over two decades. Now in his 40s, Pat is still out there charging, often bringing more energy to the mountain than many who are half his age.

“Over the last two seasons I had the chance to snowboard with so many different individuals in the community,” Pat says. “I’m grateful for the brotherhood that was formed with each crew passing though, and that I could pick up a clip or two along the way. What I love most about snowboarding is the simplicity of a day spent in the mountains forming bonds with friends old and new.” 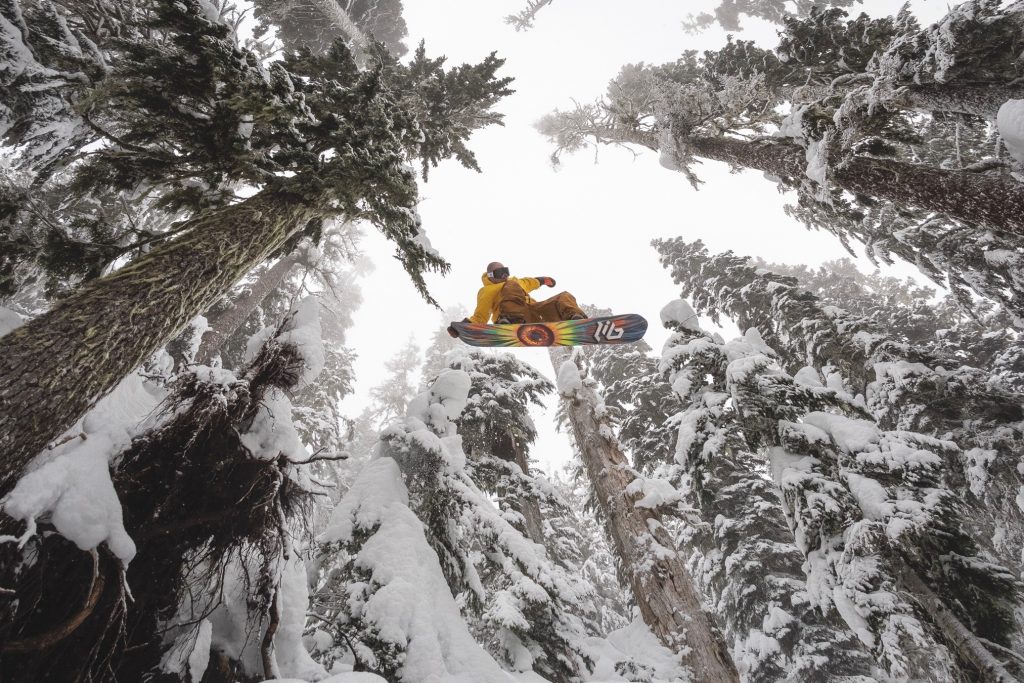 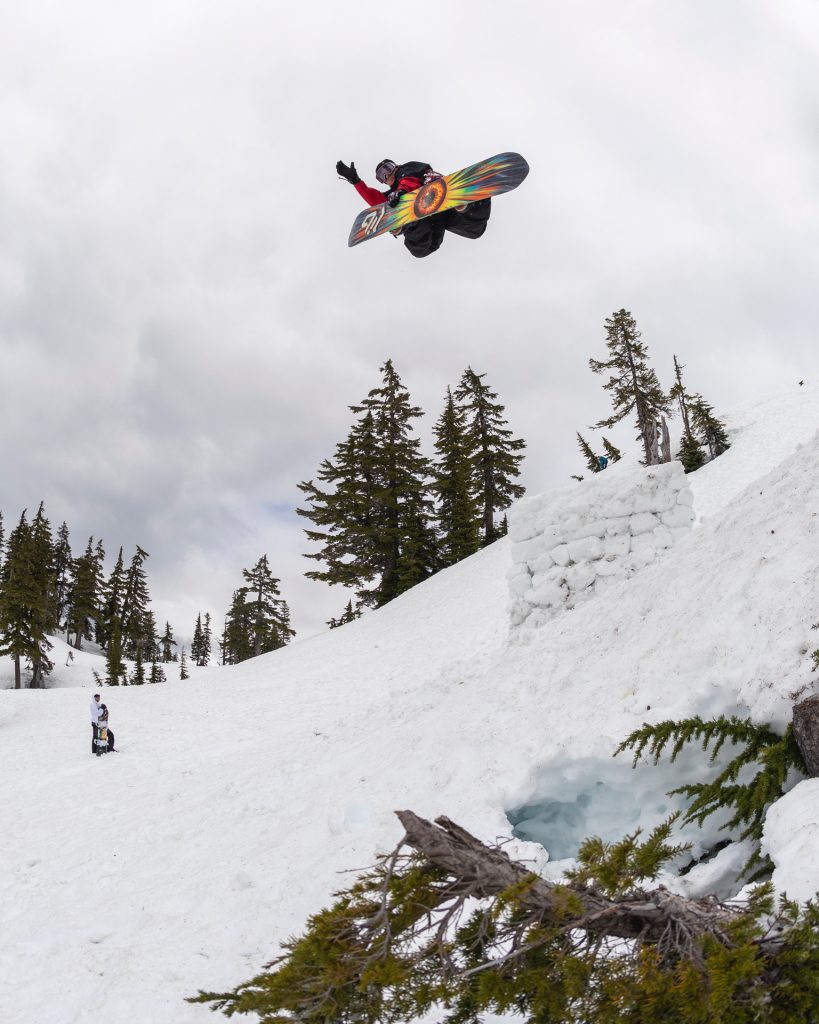